The NFSI is proud to be a member of The Society for Standards Professionals (SES).

In 2001, the NFSI began authoring standards aimed at preventing slips and falls. The NFSI 101 A-D standards were the first slip and fall prevention standards published in the U.S. In 2005 the NFSI Board of Directors established the NFSI B101 committee on slip, trip and fall prevention which it continues to oversee. From 2006 to 2019, the NFSI was an ANSI accredited Standards Developing Organization (SDO) and functioned under a rigorous set of operating procedures which remain intact today and serve as the basis of the standards developing process. In 2020, the NFSI terminated its relationship with ANSI and became an independent SDO and was awarded organizational membership in the Society for Standards Professionals (SES) (ses-standards.org), joining other peer SDO’s including the ASTM and ANSI.

What is an SDO?

A standard developing organization, often called a “standards body”, is an organization whose primary function is developing, coordinating, promulgating, revising, amending, reissuing, interpreting, or otherwise producing technical standards to address the needs of a group of affected adopters. In the case of the NFSI that need is preventing slips, trips and falls. The term “standard” includes a wide variety of technical works that prescribe rules, guidelines, best practices, specifications, test methods, design, or installation procedures, etc. The size, scope and subject matter of standards varies widely among industries. NFSI is not the only SDO that develops standards related to floor coverings but is the only one focused on walkway safety and the prevention of slips, trips and falls which are often associated with walkways.

Why Do We Charge for Our Standards?

While volunteers donate their time and expertise to serve on the B101 committee, quality standards development is expensive, and requires substantial administrative and technical staff support, research, information services, production service, publication services, and meeting costs associated with the committee meetings, the processing of public review comments, appeals, etc. And unlike industry trade associations or manufacturer group SDO’s that are funded by large corporations serving a self-interest, the NFSI is a non-profit organization whose funding comes from a broad range of sources including membership fees, sponsorships, and individual donations. The NFSI offsets the cost of its standards expenses through the publication and sale of the B101 series of standards.

Government and Industry Use of Voluntary Standards. 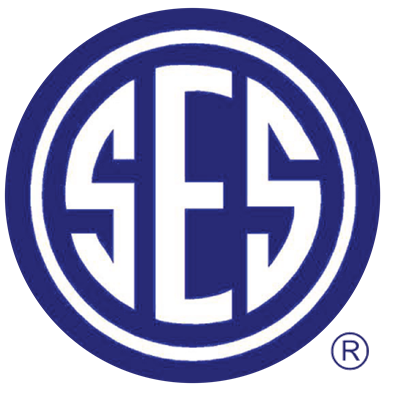 Standards developed by NFSI are “voluntary consensus standards” created through openness, balance of interests represented and fairness.  NFSI has been busy compiling research and support for the standardization of walkway safety. If you need to scope the latest NFSI standards, please purchase your a copy by following the link provided.

Need information on B101 Committee Updates?